Inspired by History, Forging the Future

For nearly three decades, Colgin Cellars has been dedicated to enriching and sustaining the hallowed history of Napa Valley wine production. Our goal has been to craft elegant and profound wines that inspire memories.

Since 1992, Colgin Cellars navigates the exciting future of Napa Valley wine with the same focus, passion, and reverence that guided our first thirty years. 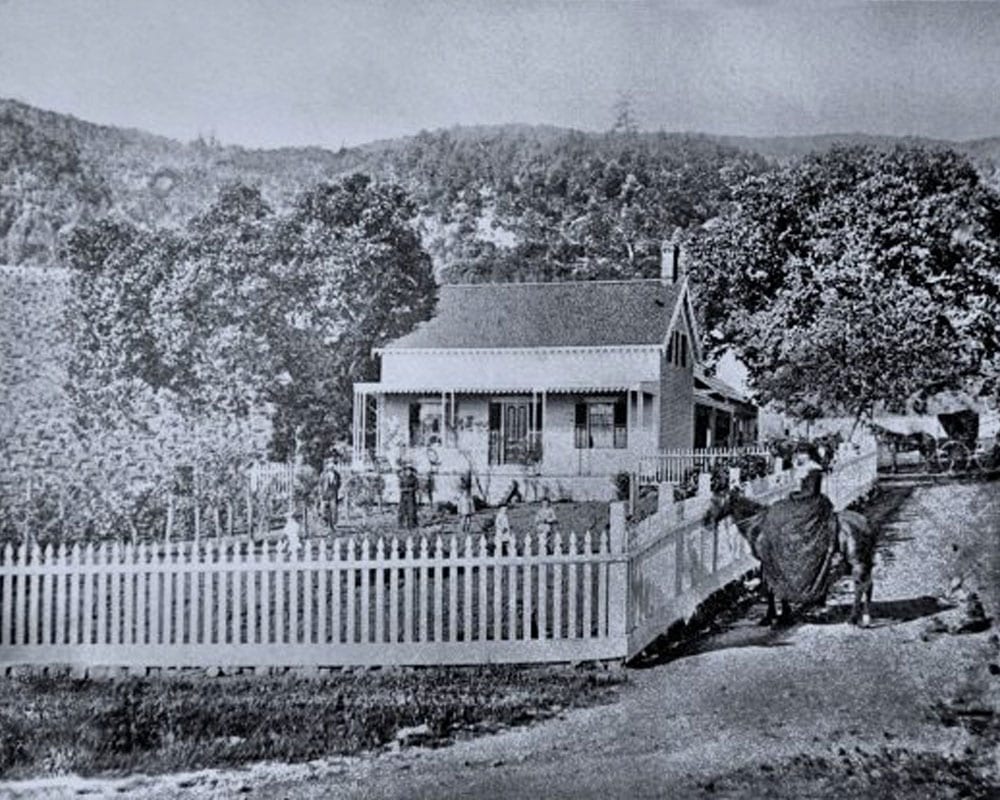 1992:  Fruit is sourced from the Herb Lamb vineyard to craft the first wine

1996:  Colgin purchases a historic vineyard site originally planted in 1861, replanted in 1881, which was later removed in the early 1900s

1997:  3.5 of the original acreage at the historic property is replanted and the site is named Tychson Hill, in honor of Josephine Tychson who owned and farmed the property in the 1880s

2000:  The first vintage of “Tychson Hill” is produced

2000:  Vines are planted at IX Estate, including 4 acres planted to Syrah

2005:  Colgin is named “One of the Fifty Greatest Wine Estates in the World” by Robert M. Parker, Jr.

2007:  The uppermost parcel of Josephine Tychson’s holdings are added to Tychson Hill

2014:  The final piece of Josephine Tychson’s original land grant is added to the southern end of Tychson Hill In 2017, we agreed to the exciting opportunity to become a strategic partner of the LVMH group. The only American wine label to be part of their Vins d’Exception Group, Colgin Cellars is included with Château Cheval Blanc, Château d’Yquem, and Domaine du Clos des Lambrays. We are honored to be partnered alongside these historic properties as we work to produce incredible wine from some of the most exciting wine regions in the world.

Wine has a way of being noticed. We’re proud to have made an impact on restaurants, wine-lovers, and the community.

Please click below to receive information about our wines and future offerings.