As a vintner, an art collector, and an avid philanthropist, Ann Colgin is truly a renaissance woman with a discriminating yet playful personality. A Texas native, Ann completed her undergraduate degree at Vanderbilt University, proceeded by an M.A. at New York University. Following her completion of the Sotheby’s Decorative Arts Course in London, she began her career in the auction world in New York, later becoming the Director of the Sotheby’s West Coast Wine Department in Los Angeles.

In 1988, Ann attended the Napa Valley Wine Auction, igniting a fascination with the flourishing region. With an understanding and appreciation of the world’s great wines hailing from distinctive hillsides, she located a prime hillside vineyard that became the genesis of Colgin Cellars in 1992.

Colgin is a fervent supporter of modern art, serving on the boards of the Los Angeles County Museum of Art (LACMA) and Les Amis Americans de Centre Pompidou, in Paris, for more than twenty-five years. Since 2009, Ann has chaired LACMA’s Collectors Committee Weekend, assisting in the addition of over $40 million of art to the museum’s permanent collection.

She is a founding vintner and Honorary Trustee of the Naples Winter Wine Festival, where she served as Auctioneer for the event’s first twelve years, helping to bring in more than $191 million for at-risk and underprivileged children.

Ann and her husband, Joe Wender, are lead investors in Camille Giroud, a negociant in Beaune, France. They have two feisty Coton de Tulear dogs, Gevrey and Mazis, named for vineyards in Burgundy. 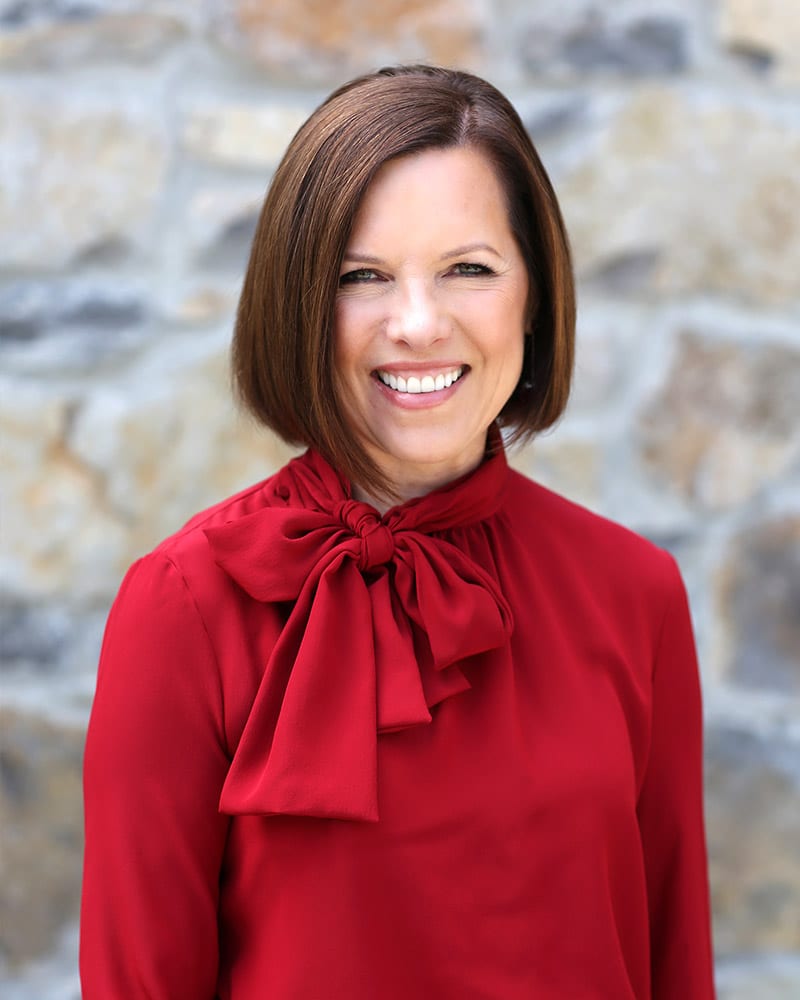